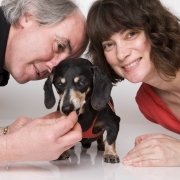 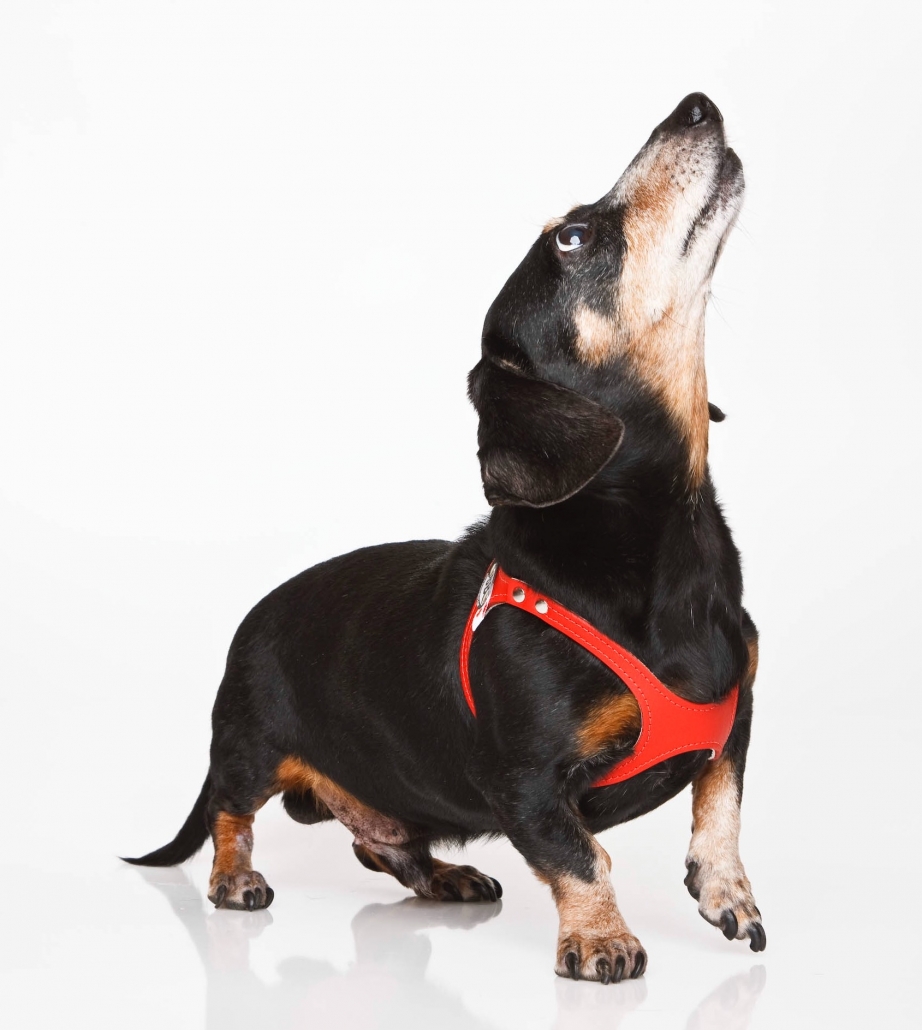 Buddy Belts came about because of a dearly love Dachshund named Buddy who developed a cough which seemed to have been caused by his traditional collar. Buddy’s owner’s Roxanne and Johnny decided to solve the problem. They tried several types of harnesses, but they all seemed to bother Buddy and were hard to get on. The first prototype was drawn and cut out of a piece of tire rubber which they took to a local shoemaker friend to cut out. He applied some hardware and they were ‘off to the races’. Best of all, Buddy no longer experienced his cough!

The original Buddy Belt dog harness was designed and prototyped in 1997. The buddy belt harnesses are unique due to their low-cut design that cradles and molds to a dog’s chest, minimizing pressure on the neck and spine to prevent damage to the trachea.

With every successful business comes a multitude of challenges. For company founders Roxanne and Johnny it was a challenge for them to find their place in the retail market due to the overwhelming competition of other harnesses on the market already. Roxanne and Johnny started by developing relationships with pet stores and consistently delivering their quality product. They paced their growth to avoid financial pressure which also helped them to be successful. 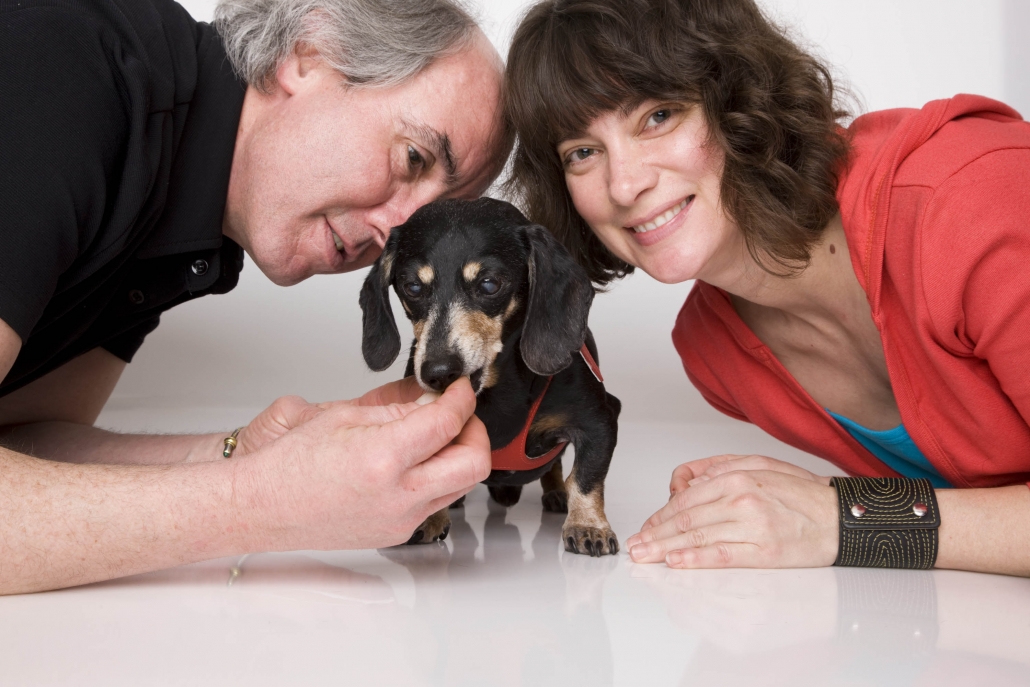 Roxanne and Johnny say that their biggest accomplishment was securing a place in the worldwide Pet Product market. They have a product that has been vetted all around the world for over fifteen years and has been proven to perform. Also, hearing from thousand of people over the years who love their product and brand is a huge personal accomplishment for the duo.

Roxanne and Johnny have many good things to say about how their membership with PIJAC Canada has aided them to progress within the industry in the last ten years. Membership has given them tremendous exposure to global markets and their international growth has been exponential from attending PIJAC Canada trade shows.

“The PIJAC Canada hosts are gracious, helpful, intelligent and always willing to assist with International players. We cannot say enough good things about this group and how they have sided in our growth around the globe.” – Roxanne and Johnny from Buddy Belts

Share your comments and article suggestions with us at information@gabrielsenn.com