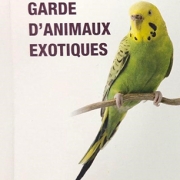 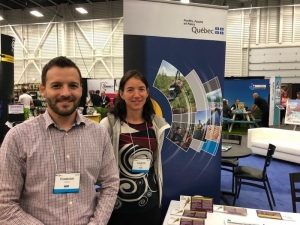 New regulations relating to the keeping of animals in captivity have been adopted and published in the Québec Gazette. These regulations are final and will come into effect in the province of Québec on September 6th. PIJAC Canada was involved and had a chance to review the draft that was released on December 27, 2017. The comments received have given the government a chance to improve the regulations by specifying or re-evaluating certain provisions.

A press release announcing the publication of the regulations has just been issued, and a new section on keeping animals in captivity has been rolled out on the ministry’s website: Animals in Captivity