Why Do Pets End Up in Shelters?

Every day in communities across the US a bond is broken. It’s the bond between people and their pets, resulting in millions of pets being surrendered to shelters each year. And little has been known about the reasons why until now.

In a study conducted by the National Council on Pet Population Study and Policy (NCPPSP) and published in the Journal of Applied Animal Welfare Science (JAAWS), researchers went into 12 selected animal shelters in the United States for one year to find out why.

The results of the study show that the top seven reasons for relinquishment for both dogs and cats are the same. “These commonalties suggest that there may be similar ways to address relinquishment in dogs and cats,” says Pam Burney, NCPPSP president. “For people who work in a shelter all day, there isn’t always time to look at these issues. We have impressions of what’s happening, but now we have objective data that will help us develop specific programs to address the issues that have been identified.” 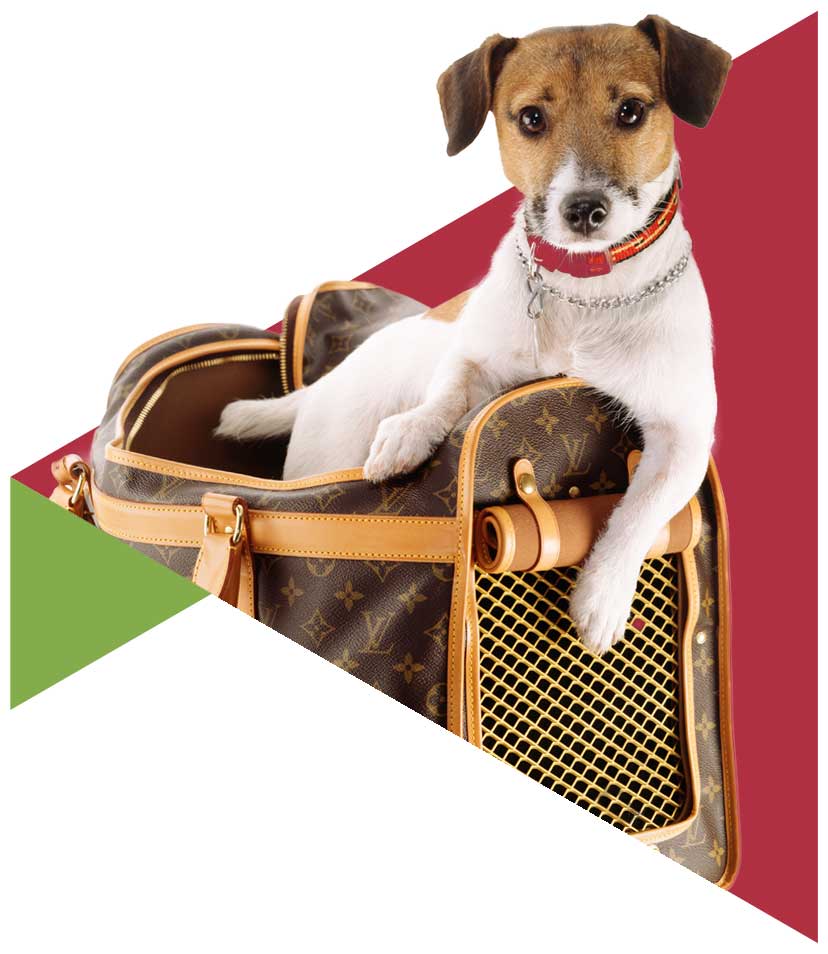 Specially trained researchers completed confidential individual interviews with pet owners who were relinquishing their dogs or cats to animal shelters. Pet owners were allowed to give up to five reasons for relinquishment. Interviewers did not, however, prioritize the responses. They simply recorded them in the order stated.

Characteristics of Pets Being Relinquished

In addition to the reasons for relinquishment, the study collected data on pets being relinguished.

According to the study:

During the confidential interviews, researchers also gathered data on the people surrendering the pets. “Owners represented a broad range of age, ethnicity, education, and income level, indicating continued efforts will need to reach wide and far into communities across the country,” say Dr. Mo Salman, the article’s senior author.

The NCPPSP Regional Shelter Survey was designed, implemented, and analyzed by six members of the NCPPSP Scientific Advisory Committee. Regional investigators were encouraged to select shelters that were likely to be representative of those in their locations. The selection was also based on a shelter’s ability to dedicate time and resources to the project.

The publication of this article represents the first such scientific and public release of relinquishment data from the NCPPSP’s ongoing research into pet population issues. “The council has undertaken several important studies to better understand the issue of unwanted companion animals. This problem cannot be solved unless we truly understand it,” says Burney. “Without this new data, individuals and organizations can have a clear idea of how to approach these issues most effectively.”

As with all research, there are limitations. According to the authors, “the study was designed to describe the animals submitted to shelters. Thus, this set of data has no comparison data from the general pet-owning population. Many factors undoubtedly influence pet relinquishment, and some critical factors may have be omitted. This study represents a beginning of systematic data collection to examine this complex problem. The study is not designed to deal with animals other than those entering shelters, and influences cannot be drawn beyond this population.”

Note: All content provided on HealthyPet.com, is meant for educational purposes only on health care and medical issues that may affect pets and should never be used to replace professional veterinary care from a licensed veterinarian. This site and its services do not constitute the practice of any veterinary medical health care advice, diagnosis or treatment.