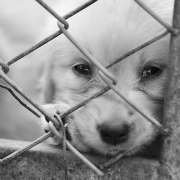 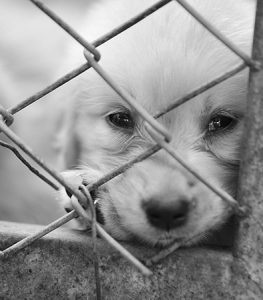 SIGN THE ONLINE PETITION  NOW to say the welfare and safety of animals is a concern that is close to your heart! The sale of pets should only be done by those who hold a recognized license or a permit from the Ministry of Agriculture, Fisheries and Food of Québec (MAPAQ) who inspect and ensure that the animals are safe and healthy. The sale of pets on the internet goes against the welfare and safety of animals and must stop without further delay.

Fifty people representing more than 25 Quebec pet shops lead by Pet Industry Joint Advisory Council of Canada (PIJAC Canada) and legal counsel of Yves Pepin agreed to unite and move forward to take legal action to assert their rights and defend the welfare of animals. Over the last few years, various cities across Canada have opted to put a ban on the sale of certain animals in pet shops that do not come from animal shelters and/or veterinarians. On August 20th, 2018, the City of Montreal voted in favor of the new regulation that will take effect in July 2019.

All participants agreed to unite and move forward to take legal action to assert their rights, defend the welfare of animals and help maintain their right to choose licensed sources of pets they provide to Quebecers. Mr. Pepin argues that the Animal Safety and Well-Being Act B-3.1 is clear. Municipalities do not have the power to regulate as they are doing. Section 4 of the Act clearly states that a by-law of a municipality that contravenes this Act is invalid. He adds that in other similar cases businesses have acquired rights according to the case law and therefore it would not apply to businesses already selling animals. Mr. Pepin has also filed a complaint with the Competition Bureau of Canada for unfair competition on behalf of the pet shop owners.

PIJAC Canada is proud to support its members and offer them a toolkit to help them engage elected officials and other stakeholders. PIJAC Canada has developed a training course on Best Management Practices for retail operations in partnership with experts in the pet industry. It is offered to its members free online to help them not only implement clear instructions for the welfare of their animals but help them gain recognition among consumers, elected officials and MAPAQ inspectors.

If you would like to join the group to protect animal welfare and help maintain their right to choose licensed sources of the pets they provide to Quebecers contact PIJAC Canada: communications@gabrielsenn.com